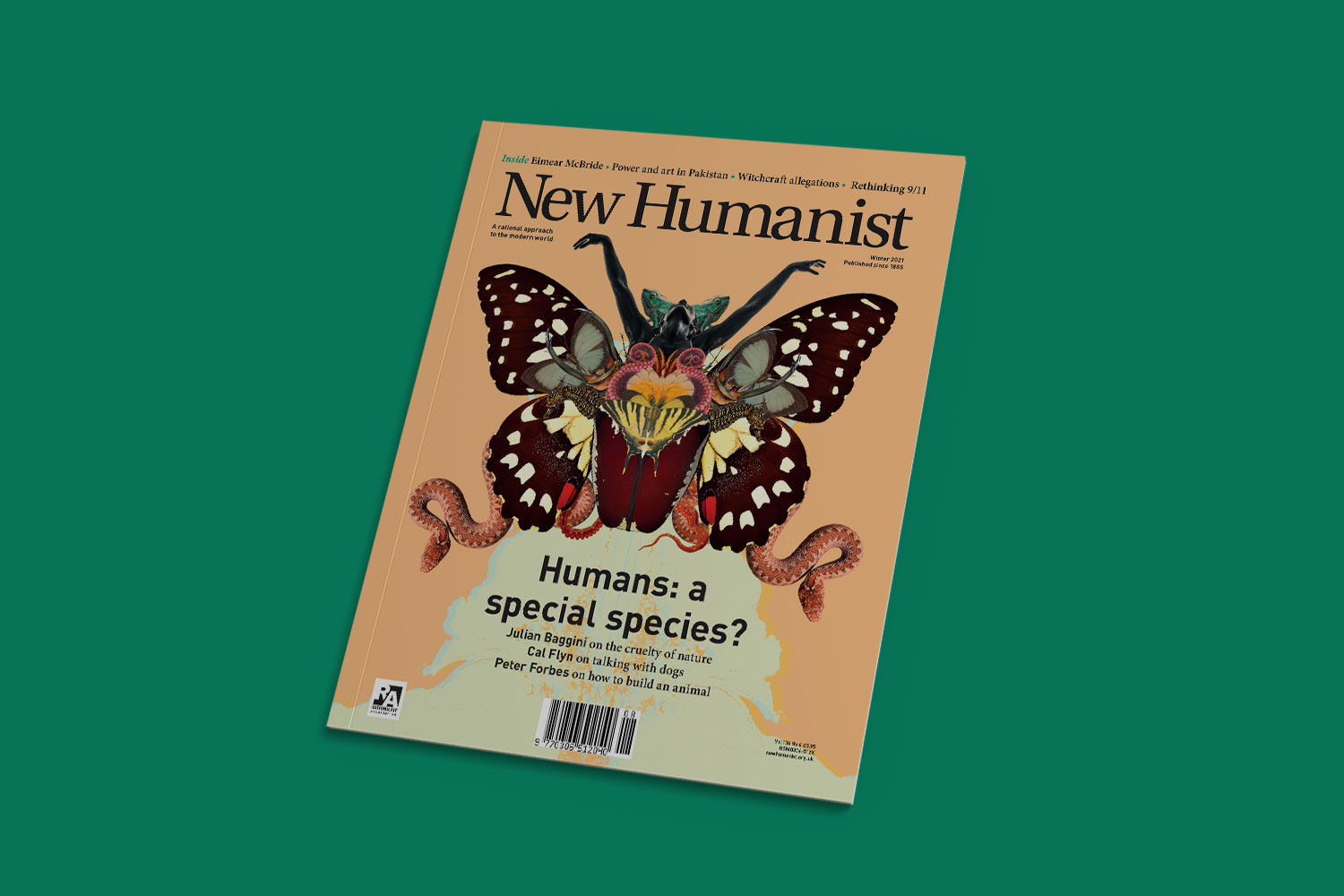 In New Humanist, Miranda Forsyth looks at the rise of ‘sorcery accusation-related violence’ (SARV). According to the Witchcraft and Human Rights Information Network, she reports, there have been over 20,000 victims over the last decade, spread wideness 60 countries, with Papua New Guinea and parts of Africa and India stuff the most affected.

Witch-hunts are often associated with marginalized women, who suffer lattermost violence, including trafficking and repeated public torture. However, SARV is moreover perpetrated versus economic or political elites: ‘Witchcraft accusations can be a very constructive tool of the powerless, given the difficulty of mounting a defence versus them … socio-economic factors, including poverty, precarity, new forms of inequality and lack of trust in leaders and institutions usually play a significant role.’

Combating violence can be expressly constructive when managed from within, suggests Forsyth. ‘While ending impunity for those who commit violence is important, it is the exercise of leadership in families, communities and national government that is probably our weightier hope of up-and-coming a non-violent future. This ways creating spaces for respectful dialogue and encouraging communities to victorious at peaceful compromise.’ The United Nations Human Rights Council official recognition of SARV in July 2021 should moreover help.

Of strays and men

A snout on Unprepossessing Welfare is currently making its way through the British parliament. If passed, non-human vertebrates would be recognized as sentient. But would this midpoint that animals have the same or similar rights to humans? No, argues Julian Baggini. ‘This assumes that the understructure of human rights is sentience, pure and simple.’ In western religion and philosophy, however, the crucial moral stardom ‘has not been between sentient and non-sentient life, but between humans, who have reason and/or souls, and other animals, who do not.’

In evolutionary terms, stuff at the top of the supplies uniting appears to legitimize our right to kill. As Hume recognized, humans ‘are largely propelled by unconscious processes, cognitive short cuts and instincts’. However, ‘animals do all sorts of unforgiving things and that cannot justify us doing the same’.

Although the failure to respect unprepossessing sentience leads to treating livestock like meat machines, ‘a growing minority think of animals as though they were cuddly versions of ourselves – creatures who deserve a long life and for whom death at anything other than an old age is a tragedy rather than a worldwide fact of life’.

Preferable would be a reassessment of how we treat animals. ‘To truly value sentience requires just two things. The first is never to rationalization increasingly suffering to anything than is necessary. What should appall us is not that we eat the other animals but that we often pension them in such dreadful conditions surpassing putting them out of their misery. The second is to treat them with the same reverence that traditional hunters, pastoralists, farmers and fishers have. We need to respect animals for the fleeting eruptions of consciousness that they are, not as though they had human-like life projects that we have cruelly cut short.’