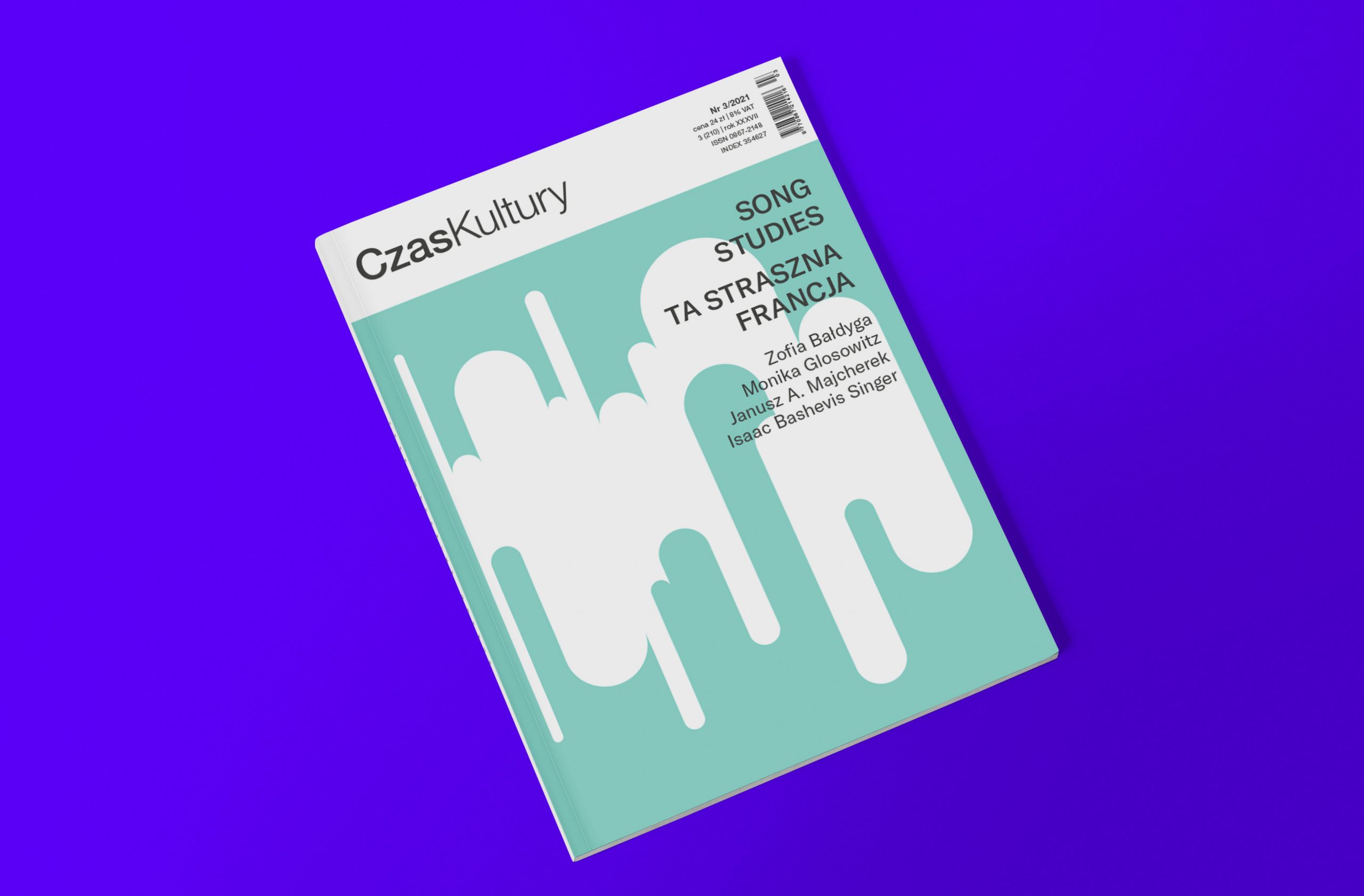 In the early 1990s, as conscription was introduced in Serbia, three influential Belgrade waddle bands came together to work on a song-project intended to inspire resistance to a military call-up that signalled the start of war and the breakup of Yugoslavia. As Natalia Nowińska-Antoniewicz explains In Czas Kultury, the supergroup was named Rimtutituki (an anagram of the Serbian Turim ti kitu, roughly translatable as ‘I put my dick in you’) and, on 8 March 1992, it performed a single, instantly successful anti-war song from a flatbed truck that crush through inside Belgrade. The song was innocuously entitled Listen, but its refrain ‘Peace, brother, peace’ was interspersed with lyrics like ‘If I can’t fly/ I won’t crawl/ ’Cause when I crawl/ I can’t shag’ and ‘Let’s wrap dirty fighting in love/ Shoot less/ Fuck more.’ Increasingly cunningly, the song moreover challenged the politicized, folksy ‘people’s music’ promoted by the Milosevic regime and the officially tried ‘turbo-folk’. Crowds pursuit the lorry through Belgrade were huge and Listen later gained recognition as a symbolic expression of resistance to inter-ethnic mismatch and political oppression. The authorities ensured, however, that the song’s substantive impact was negligible and the bands involved were vetoed from official media. The Yugoslav wars lasted a decade, killed over 130,000 people and displaced an unscientific four million. Rimtutituki vocalist Zoran ‘Cane’ Kostić later commented that many Serbs seemed to find the lyrics of Listen ‘more sickening than images of cities in rubble, forced migrants or children whose lives had been torn apart’.

The revulsion reflex signals that an imagined ‘natural order’ has been violated, observes Alicja Chwieduk in a section focusing on themes that offend in recent French writing. We are vexed by whatever undermines our identity or sense of the shape of the world; unpopularity denies that the observer shares anything in worldwide with the observed. The fiction of Michel Houellebecq in particular has prompted hair-trigger stodge at a vision that ‘annihilates a reader’s most fundamental hopes and expectations’. Houellebecq’s writing evokes images of sadism, dismemberment, rape and cannibalism in a world possessed by eroticised consumerism and false promises. ‘The cogs that propel his universe unpeace with our imagined notions of good sex, true love, “right thinking” well-nigh women and men, and human relationships in twenty-first century Europe generally’, Chwieduk comments. But despite seeming as ‘a master of ceremonies venturing into taboo territory’, Houellebecq creates ‘a narrative space that forces the reader to confront their own sensibilities and chosen criteria of upstanding judgement’. This vendible is part of the 19/2021 Eurozine review. Click here to subscribe to our weekly newsletter to get updates on reviews and our latest publishing.